Logitech was founded 1981 in Switzerland. They quickly expanded to the United States and began to supply users all over the world. Today, Logitech is a world-leading manufacturer of computer peripherals. The company is well-known for their innovative design of computer keyboards and mice. For mechanical keyboards, Logitech mostly relies on various forms of their own switches: 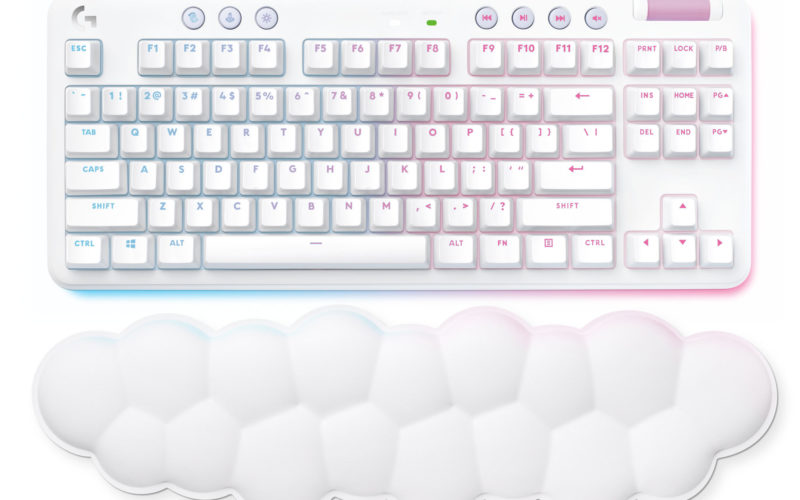 The two keyboards Logitech G713 and Logitech G715 were revealed in July 2022 while presenting Logitech’s Aurora collection. This collection features a playful design and has the goal to address the needs and wants of women gamers while appealing to all gamers. Other parts of the collection include…
byMechanical Keyboard 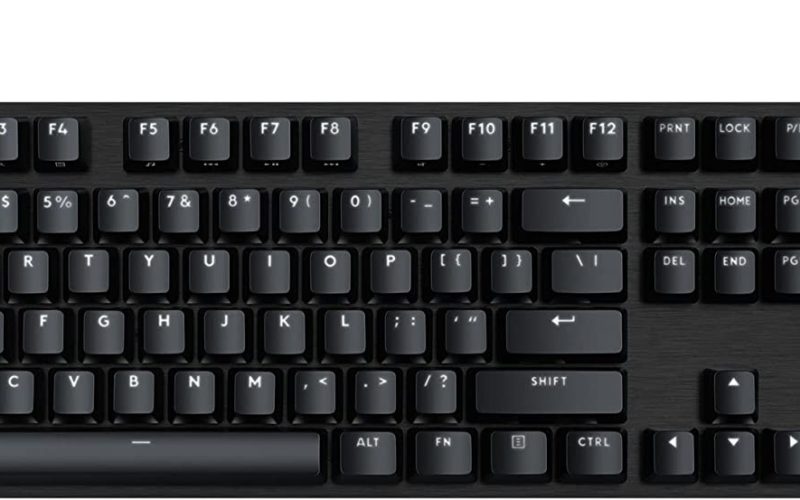 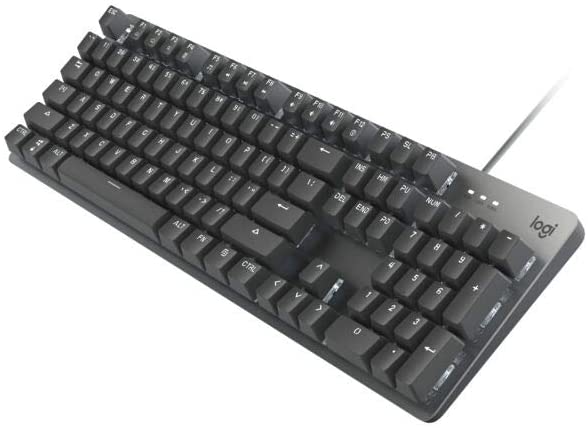 Logitech K845 is a mechanical keyboard for work. It was introduced in October 2020 and it is only available in a few regions (including North America and parts of Asia). Choose your Favorite Switch The range of available switch options for the Logitech K845 is surprisingly big. You…
byMechanical Keyboard 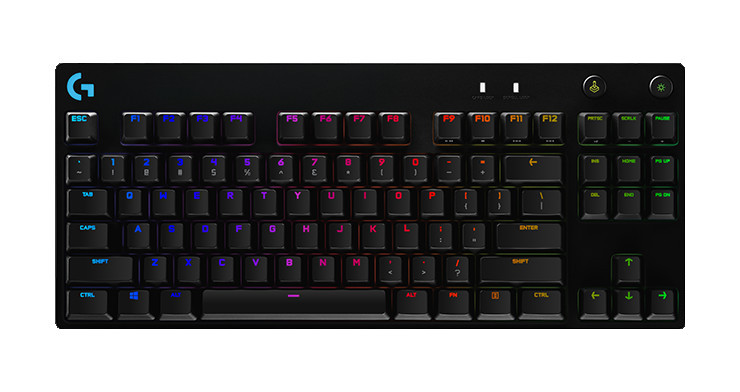 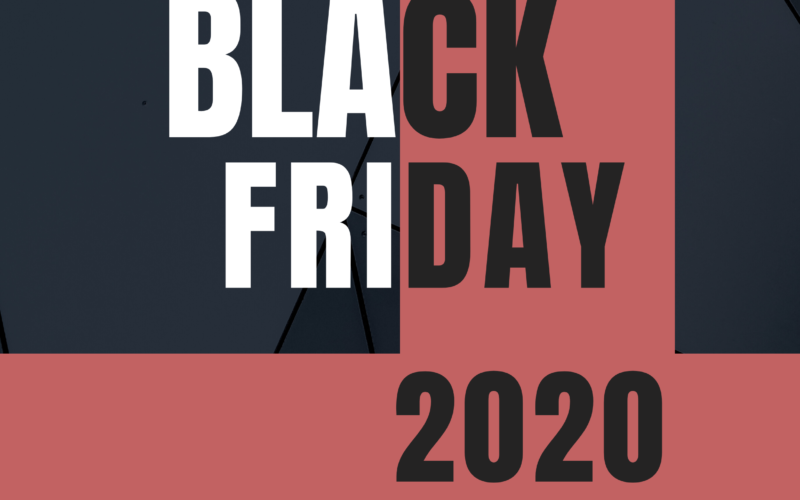 Once again it is time for the big Black Friday Week! The Black Friday refers to the Friday following Thanksgiving, this year it will be on November 27th. Many stores offer countless sales to lure in customers. But also in online-retail, Black Friday is nowadays well-established. Amazon celebrates…
byChristoph Berger 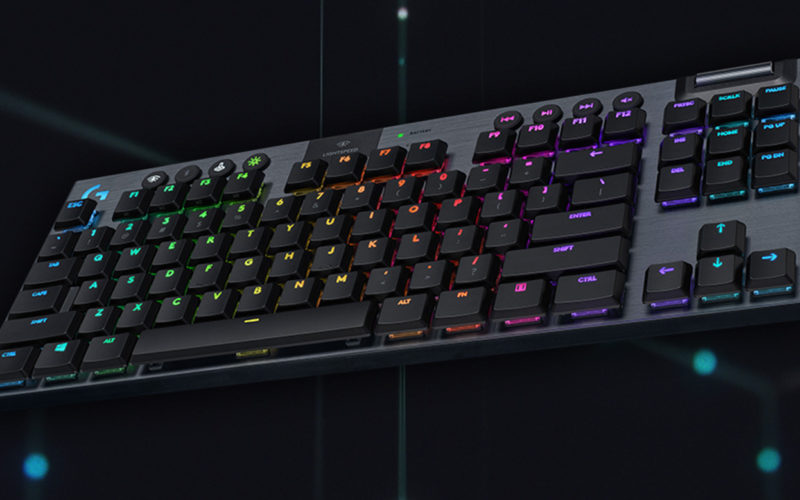 Last August Logitech introduced the G815 and the G915, two feature-packed mechanical gaming keyboards with low-profile switches. Both keyboards are very alike, the main difference is that the G815 is connected via USB cable whereas the G915 is connected wireless. Most recently Logitech announced a new variant for…
byChristoph Berger 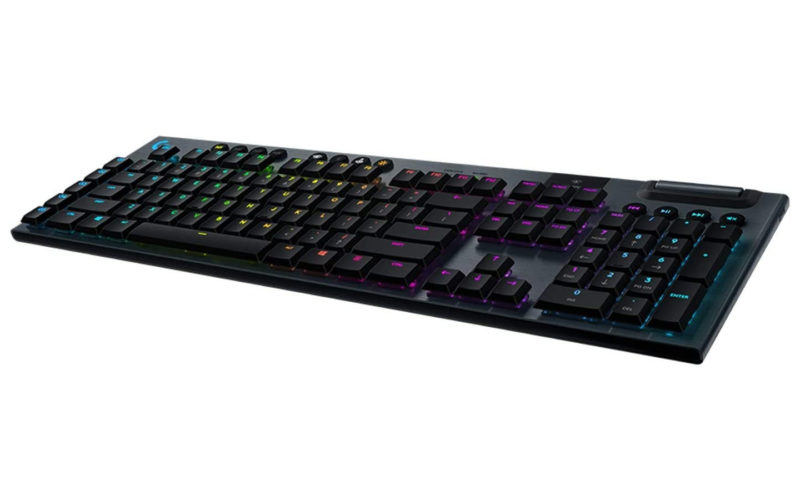 The Logitech G915 is a wireless mechanical gaming keyboard which is available since August 2019. Its design and main features are essentially identical to those of the Logitech G815, the two keyboards primarily differ in their mode of connection (wireless vs USB). Improving a Wireless Mechanical Gaming Keyboard…
byMechanical Keyboard 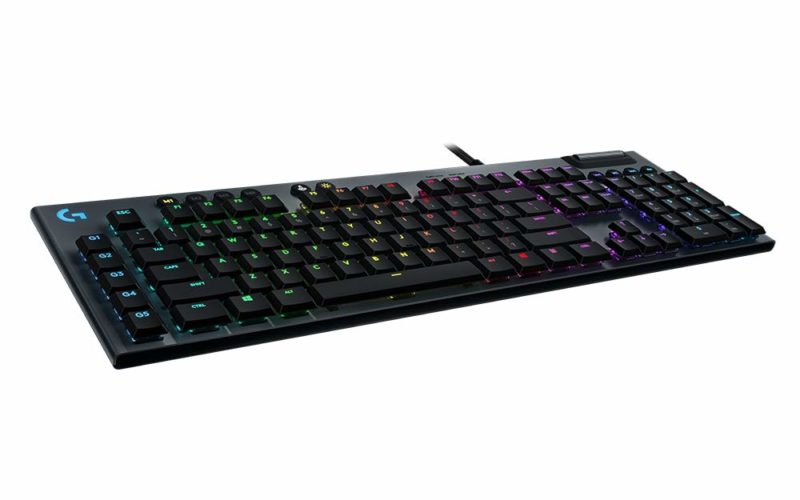 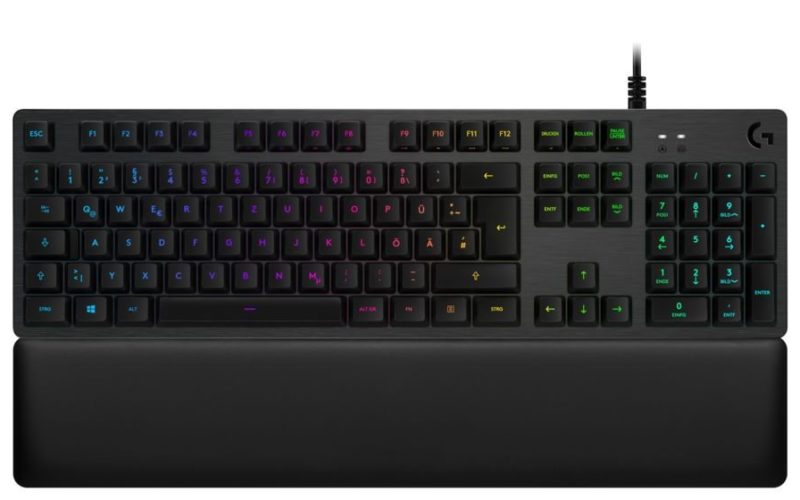 The Logitech G513 is a mechanical gaming keyboard available since April 2018. It looks similar to the Logitech G413, but offers more features. Gaming Keyboard with Lightsync RGB Lighting The illumination of the Logitech G513 supports the full RGB spectrum. More than 16 million colors are available and…
byMechanical Keyboard 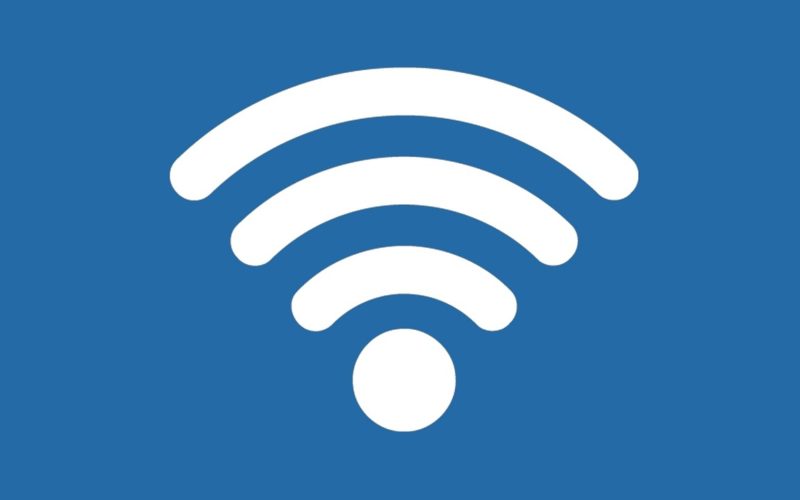 Wireless Mechanical Keyboards – A Look at G613 and K63

More than ten years ago, wireless transmission technologies for input devices gained a lot of popularity. More mobility and no more annoying cable clutter were promised. But omitting the connector cable yields not only benefits, there is also a drawback to consider. Especially in the earlier times, there…
byChristoph Berger 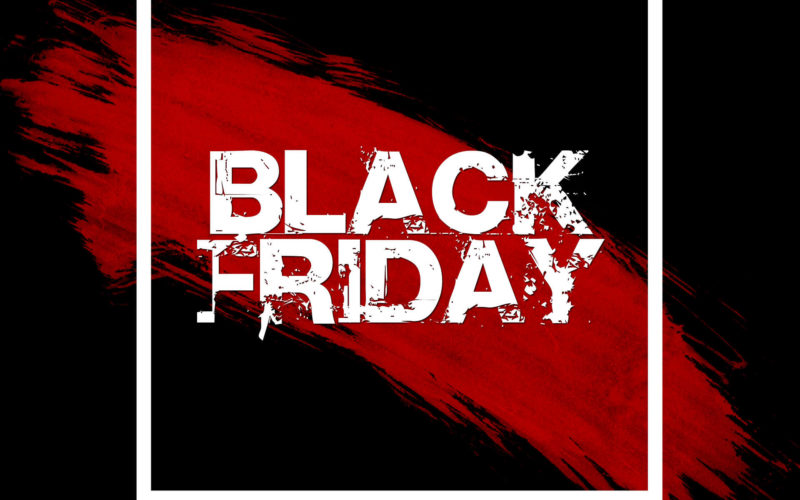 Update 2020: The best Black Friday Deals 2020 Watch out, Black Friday Deals and Cyber Monday Week are coming! In most regions, Amazon starts with their famous Black Friday deals today. One week full of sales is ahead of us: Deal of the day, lightning deals, coupons and…
byChristoph Berger